×
You are here: Home / Tarts and Pies / Cinnamon Strawberry Galette

Here we are. Dawn is falling earlier and earlier everyday and the temperatures have started to drop; Autumn is officially here! And it brings with it the craving for warm cakes and fragrant spices. This week, that craving was satisfied by this delicious Cinnamon Strawberry Galette.

The use of the word “Galette” always makes me giggle a little. I don’t know why. I guess I always find it funny to pronounce a French word with an English accent. And with the word Galette comes this whole concept of rustic baking and the nostalgia of grandmother’s recipes.

But appart from that romantic concept, I think Galettes are especially great for one reason: their encouraged imperfections. In the world of French Tarts, you can have the perfect looking ones (yes, Chocolate Cherry Tart, I am looking at you!), and then you have the Galettes… This Strawberry Cinnamon Galette may not look perfect, but man… it is so delicious!

Maybe it’s because I’m writing this article sitting next the first lit fireplace of the season, or because it’s not even even 6pm and it’s already dark outside, but I feel like writing this with a warm cup of tea in my hands. And I don’t even like tea. Maybe it’s just the Galette Syndrome!

This was my first time making a Galette and I think I just got seriously addicted. Since then, I have tried many fruit galettes, with some of my favourite being simple Apple Galette and Peach Galette!

I’m already thinking of making a Savoury version of this… I love baking savoury tarts and cake, like this Onion, Fig and Feta Tart, so you can be sure there will be a dinner version of this dessert in the near future…

What is a Galette

Anyway, back to what matters: the food. Galettes are as versatile as tarts but in an easier, more basic way. It does not require much prep or cooking at all. Just like tarts and pie, it requires two elements:

You can basically make any pastry recipe that you would usually use to make a tart or a pie. The process is exactly the same. Simply make the pastry, let it rest in the fridge for about half an hour, then roll it into a circle.

Like mentioned above, the amazing thing about a galette is that it does not need to look perfect! An approximate circle shape will work just as good as a perfect one…

How to make a Galette

Once your pastry is rolled into a circle, just throw some chopped Fruits (or even Veggies) in the middle, fold the edges over them and voila! No need to prepare a cake batter, a curd or a mousse. It doesn’t need to look perfect and it won’t matter if it shrinks in the oven.

All you need is a flat baking tray, baking paper and a Rolling Pin. All kitchen essentials that I’m sure you already have in your kitchen!

I absolutely adore baked Strawberries and mixed with this crumbly and crunchy pastry, this Strawberry Cinnamon Galette is close to being the perfect dessert! I personally love Cinnamon in desserts, cakes and even breads (check out my Apple Cinnamon Pull Apart Bread!) and I believe it works perfectly with freshly baked strawberries.

You will find cinnamon in all of the different elements of this recipe. First, mixed with the Strawberries. Secondly, I added some Cinnamon Powder into the Pastry Crust directly for an extra pop of flavour and it may be my favourite element of this recipe!

If you would like a stronger Cinnamon Taste, you can also sprinkle some over the Galette before placing in the oven like I did. It will create a nice colour on the dough as well.

This Strawberry Cinnamon Galette can easily be made in advance but make sure you place it back in the oven for a few minutes before serving it. It is even better enjoyed warm! And why not add a scoop of Vanilla Ice Cream to go with it!?

For the Pastry Crust

To make the Pastry Crust

To Assemble the Galette 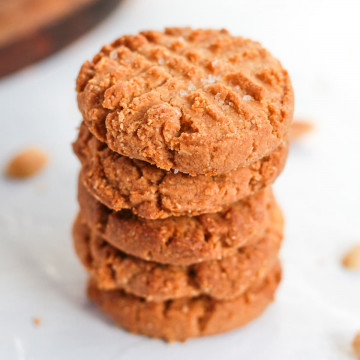 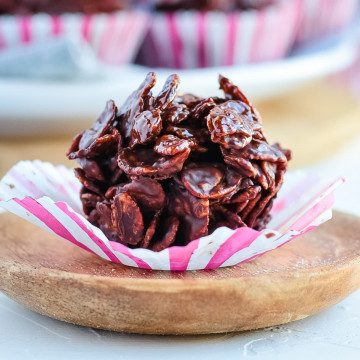 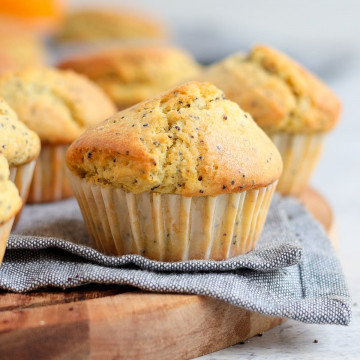 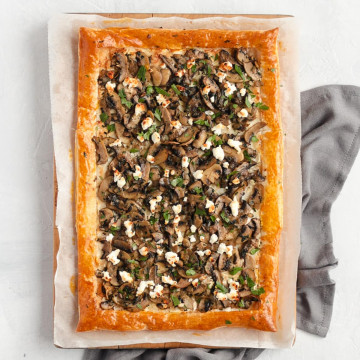 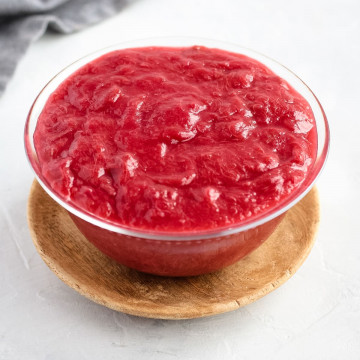 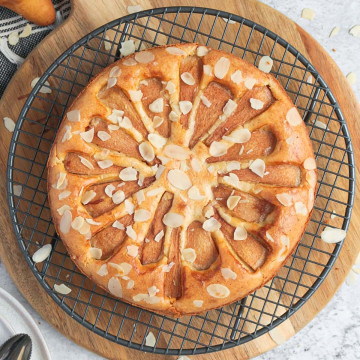 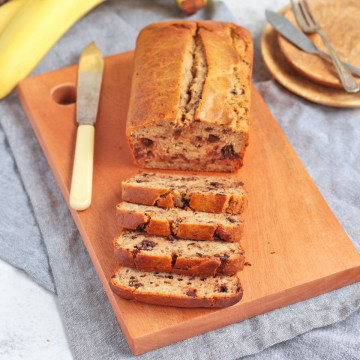 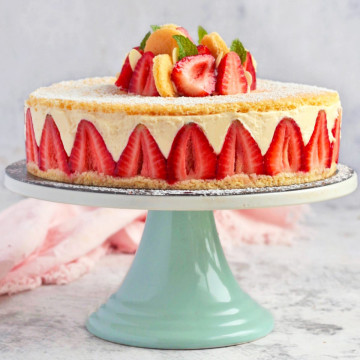 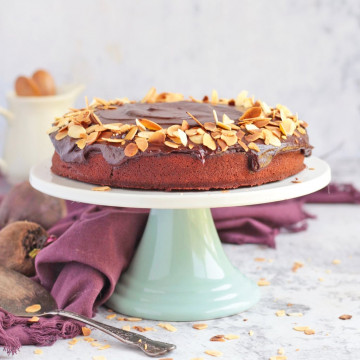 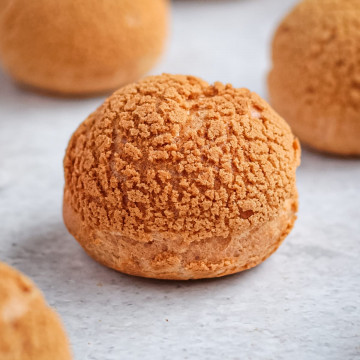